Thanks to its clean beaches and numerous events and activities, which every year attract thousands of tourists, Cattolica rightfully bears the name of “Queen of the Adriatic”

Waiting to be discovered in the surrounding countryside are:

Offer for a dream holiday 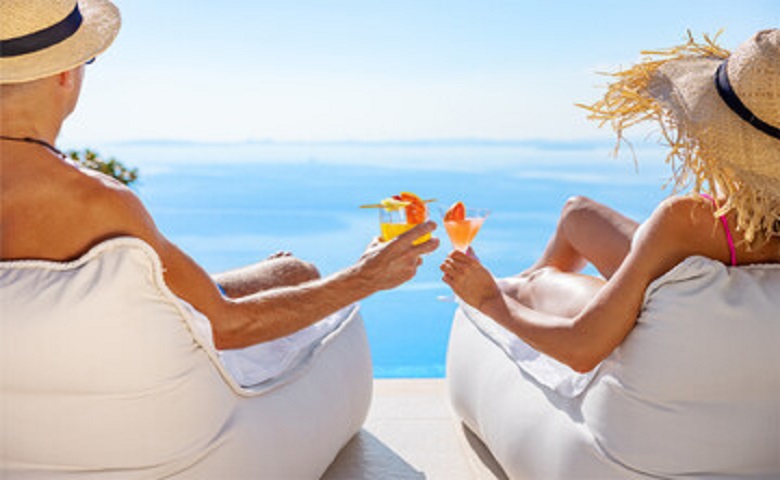 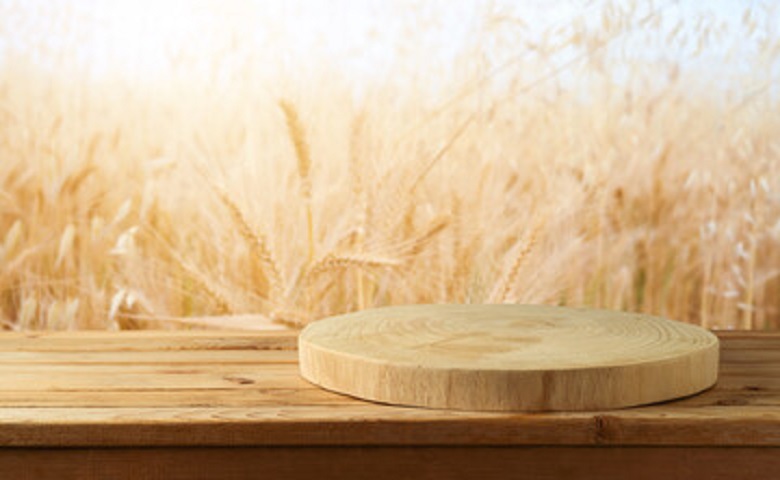 Oceanman stage in Cattolica, book at the Hotel Cormoran facing the sea adjacent to the competition area!
see details 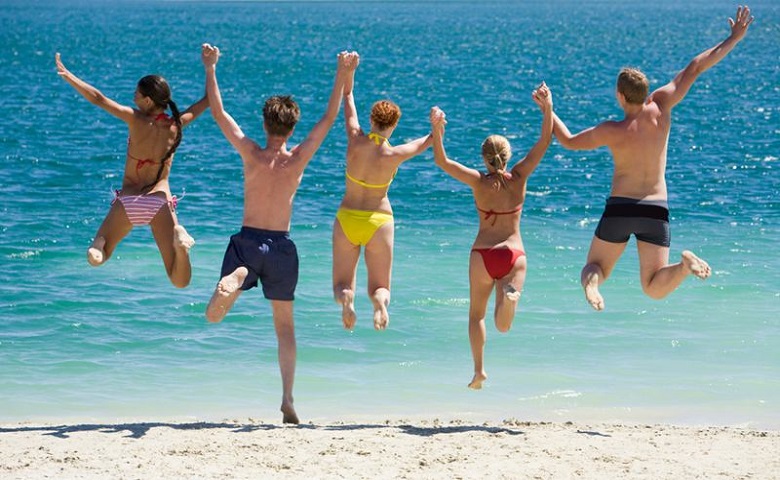 Holidays in june in 4* Hotel with swimming pool

Where to spend your holidays in June? to the cormoran hotel 4* of course !
see details 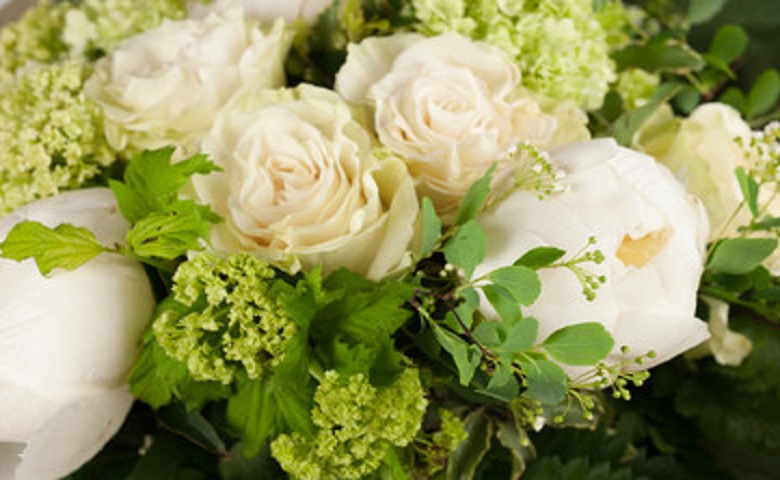 1st May on the sea

Have a nice stay in our 4 * Hotel by the sea with a magnificent swimmingpool kissed by the sun all day long !
see details 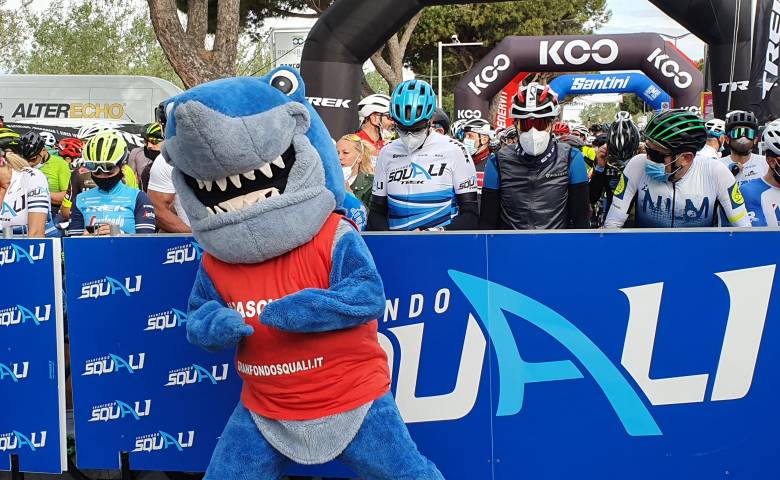 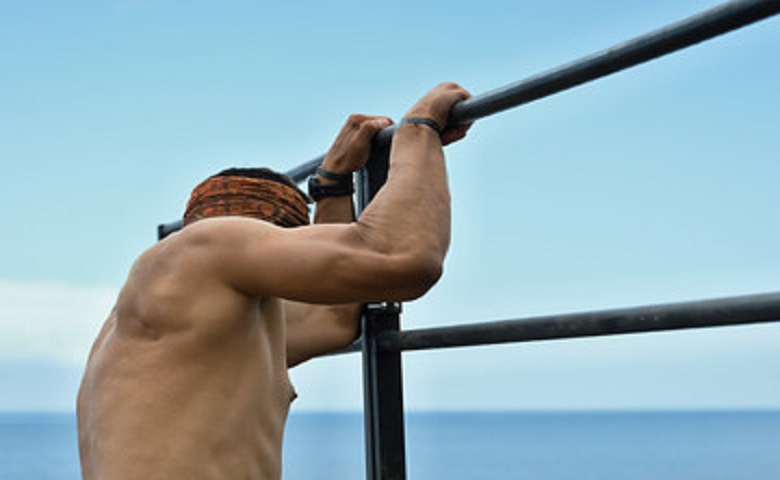 book your beachfront hotel a short distance from the Spartanrace in Misano!
see details
see all our offers
What they say about us...

We stayed at Cormoran Hotel for 3 nights in mid-June, they were able to arrange our stay so our family would have 2 rooms on the same floor right next to each other - sharing the sea view terrace. It is right next to the Acquarium, in quiet end of the street about 15’ slow walk from the very city center but is connected by little private train or public transport for few euros. Premises are recent, tidy and well maintained. We enjoyed to wake up and have breakfast at the fresh air of the pool area....
Reviewed by : Martina N - Luglio 2018

The young receptionist was absolutely superb - spoke great English and was utterly charming. She sorted me out with a local dentist when I had a tooth ache. The breakfasts were fab and we had a fanatsic room with a panoramic sea view. Most of the other guests were German. There were even a few Finns. We were the only Brits, so no hassles or stupid behaviour to put up with. The hotel is VERY clean. There was also a fantastic
Reviewed by : watsonwatson - Agosto 2017

Night away in june

Great hotel large pool with diving board not much for kids in pool area a very small side pool. Room was big enough new tvs Balcony had great views over mountians and aqurium. not very private everyone on same floor can see each other. Staff very helpful and friendly Breakfast not for the british. All cakes and pastries fruit etc. Free parking hard to find in italy. All in all great place i would go back and its bettee than the nh hotel waldorf thats next door. There attitude is terrible.
Reviewed by : Batesy82 - Giugno 2018

Leave us your email address!

Subscribe to the Hotel Cormoran newsletter, you will always receive a preview of our best offers for your holidays in Cattolica!